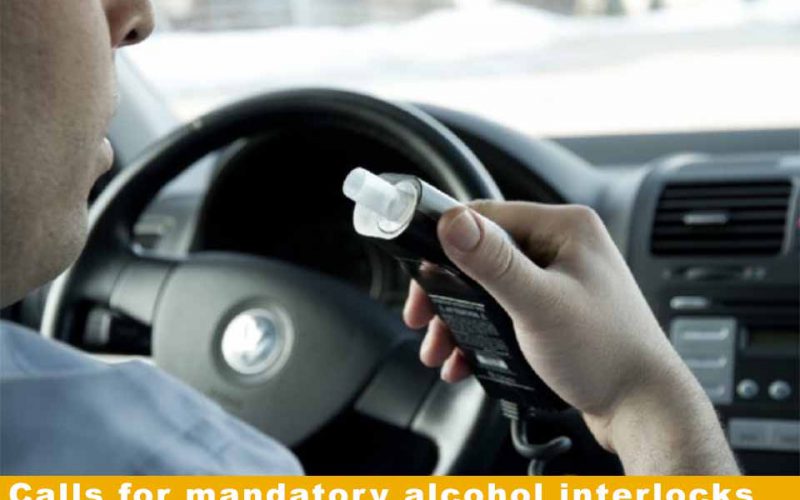 A new report published by the European Transport Safety Council recommends that the EU should require alcohol interlock be fitted in all professional vehicles and retrofitted to cars used by repeat drink-driving offenders.

Authors of the report, which was published late last month, are looking at ways to reduce the 5000 road deaths which are still caused by drink drivers in the European Union each year.

The French government said all repeat drink-driving offenders would be required to install an alcohol interlock, an in-car breath testing device that prevents the vehicle from being started if the driver is over the limit.  All coaches in France are already required to have the devices installed.

In September last year, Austria launched a national rehabilitation programme for drink-drivers that offers the option for drivers to install an interlock to get back behind the wheel before the full term of a driving ban has expired.  Belgium, Denmark, Finland, The Netherlands, Poland and Sweden have introduced similar programmes as have most US states.

According to the European Transport Safety Council (ETSC), the programmes have proven to be one of the most effective measures for tackling repeat drink-driving offences and should be extended across the European Union.

A review of vehicle safety regulation by the European Commission is expected to be completed in May of this year and the ETSC is calling for a standard electronic interface to be fitted to all new cars to make installation of an interlock easier when required by law. ETSC also says the devices should be fitted as standard on professional vehicles.

Antonio Avenoso, Executive Director of ETSC said: “High levels of enforcement are critical to solving Europe’s drink-driving problem. And for those drivers who carry on getting behind the wheel after drinking, despite checks and sanctions, alcohol interlocks are an important and effective way of getting people rehabilitated.

Mr. Avenoso also said it is crucial that drivers entrusted with professional vehicles carrying goods or passengers must never be allowed to get behind the wheel when they are over the limit.  Many fleets across Europe are already using interlock devices, and he feels it’s time they were made a standard feature.

The comparison between individual country performance in reducing road deaths is attributed to drink driving compared with progress in reducing other road deaths since 2006, using each country’s own method of identifying alcohol-related deaths.

In Ireland, a reduction in the number of drink driving deaths has been at the core of Ireland’s road safety policy for years. However, a high level of drink driving is still evident. A report published by the Road Safety Authority revealed that 38% of all fatal collisions that occurred over the period 2008-2012 involved a driver, motorcyclist, cyclist or pedestrian who had consumed alcohol. Moreover, 86% of drivers and 51% of passengers who had consumed alcohol and were killed did not wear a seatbelt.

The RSA use data from garda forensic collision reports and the Medical Bureau of Road Safety when estimating the scope of the drink driving problem. The most up-to-date information on alcohol-related road deaths shows that in 2014 one third of road users killed had alcohol in their blood. Out of those, 82% had a BAC level of more than 0.5g/l and 60% a BAC of more than 1.5g/l. This figure however looks at alcohol-impaired deaths only and not at other victims of road users who had consumed alcohol contrary to the SafetyNet recommended definition, meaning that the overall number of alcohol-related deaths is higher in Ireland. 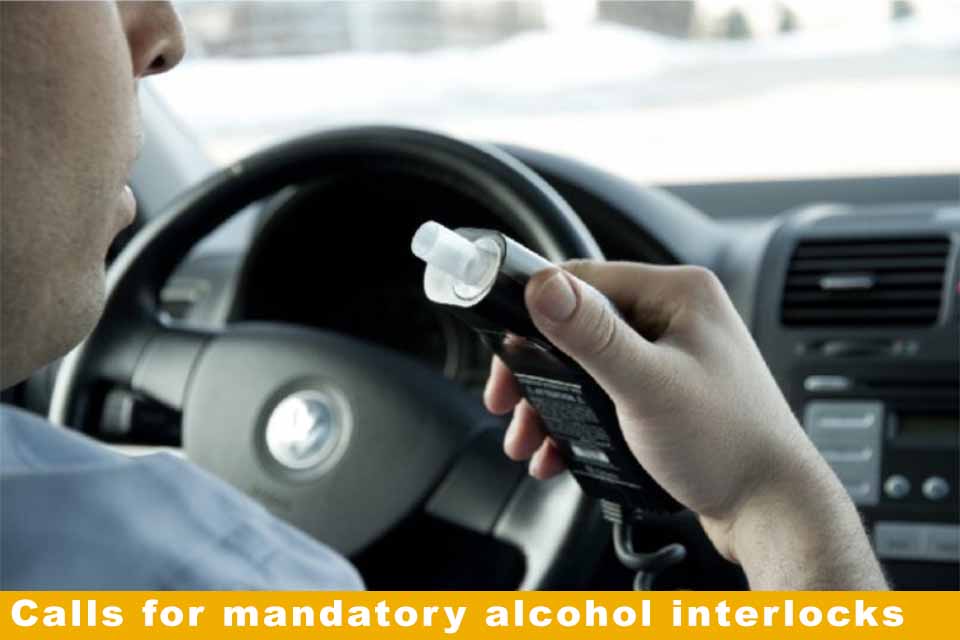