Figures released from the Road Safety Authority and An Garda Síochána reveal that a total of 59 people have been killed and seriously injured in Easter Bank Holiday crashes since 2012.

The focus of this year’s Easter Bank Holiday education and enforcement campaign is drink and drug driving. Mandatory Intoxicant Testing (MIT) checkpoints will be conducted by the gardaí nationwide, which will see drivers tested for the presence of alcohol and drugs. For its part the RSA will be broadcasting a number of public service messages to highlight the dangers and consequences of driving under the influence of drink and drugs.

The most recent research available on the role of alcohol in road crashes was published recently by the RSA, which examined the toxicology reports of those killed in road crashes in 2014. It found that one third (33%) of drivers/motorcyclists that died had alcohol in their system at the time of their deaths. The examination, which was conducted by the Health Research Board (HRB) as part of the National Drug Related Death Index (NDRDI), also found that 28% of pedestrians killed had a positive toxicology for alcohol. Based on other reports it is estimated that drugs play a role in as many as one in ten fatal crashes in this country.

Speaking at the launch of the Easter Bank Holiday campaign appeal Ms. Moyagh Murdock, Chief Executive of the RSA appealed for road users to enjoy the weekend but not to leave road safety at the front door, “nobody ever thinks that something bad like being in a crash will ever happen to them, but it can. 59 people over Easter Bank Holiday weekends since 2012 didn’t arrive home or suffered serious injury. We don’t want anyone to suffer this fate. That’s why we are making this public appeal with the Gardaí. Have fun and enjoy the weekend but please remember that the decisions you make when using the road determine if you make it home safely. This means deciding not to drive under the influence of drugs or after drinking. If you have been drinking make alternative plans to get home safety.” 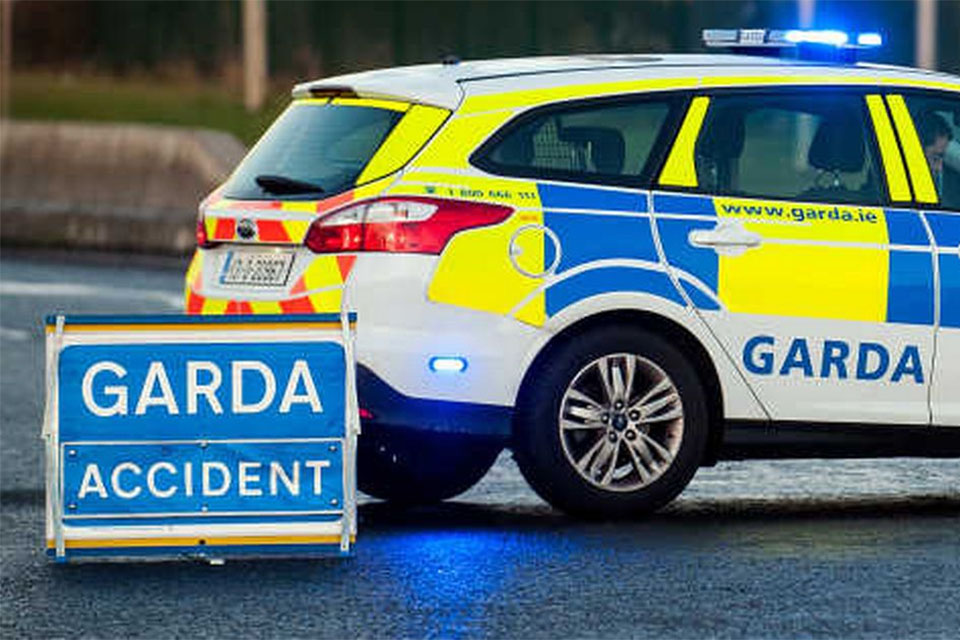 According to Chief Superintendent Finbarr Murphy of the Garda National Roads Policing Bureau, “Members of the Garda Roads Policing Unit will be conducting roadside screening at MIT checkpoints right around the country, for both alcohol and drugs. In addition to this we will be watching out for the erratic behaviour of drivers as a means of identifying those who may be driving under the influence of an intoxicant. But drivers should be aware that as the Easter Bank Holiday weekend is a high risk period, we will also be targeting other killer behaviours such as speeding, mobile phone use and non-wearing of seatbelts. Our priority is to ensure that people who use the road responsibly are not put at risk by the minority of drivers who act without any consideration for the safety of others on the road.”